The exhibition: Zero Tolerance in Stockholm

"The exhibition casts a light on the different styles found within the graffiti genre and offers a vision of a new and colorful Stockholm. The exhibition contains works from four graffiti artists, suggestions for walls where large-scale pieces would work well and an exploration of how Zero Tolerance actually works. On the 16th of October 2014 came the longed for news that Zero Tolerance would be abolished. This is a positive development for both art and freedom of expression. But the struggle continues against the Zero Tolerance that still exists in other areas of Sweden. The debate must continue even in Stockholm if the art form is to be allowed to exist and develop. That Zero Tolerance is being abolished is positive but access to free walls is still something that artists need in order to develop. If we want this art form to have the possibility to exist around us in our urban environment then we need to discuss it in order to make it happen.Give the boring gray walls a bit of color! Give Stockholmers a chance to see what graffiti can offer the public space."

Photos in exhibition by Theo Elias 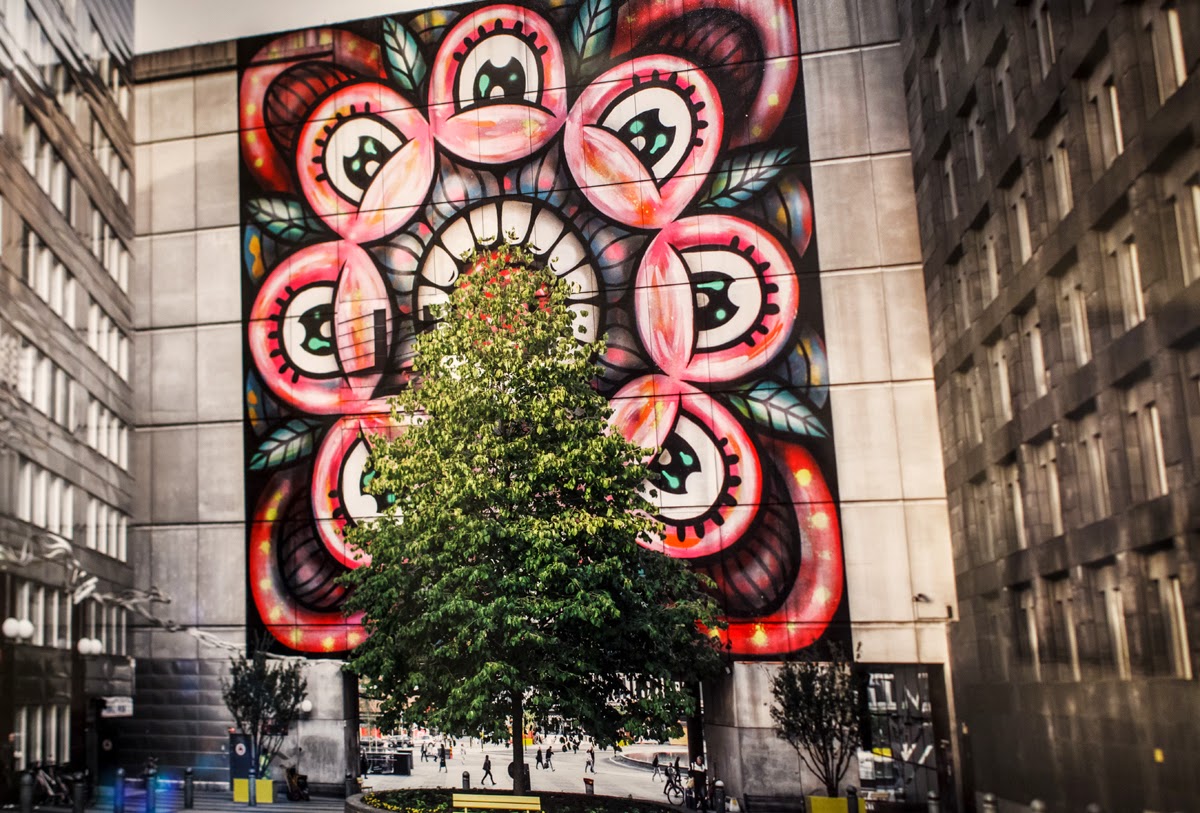 Imagine this beautiful painting of Amara Por Dios
on a house in Stockholm. 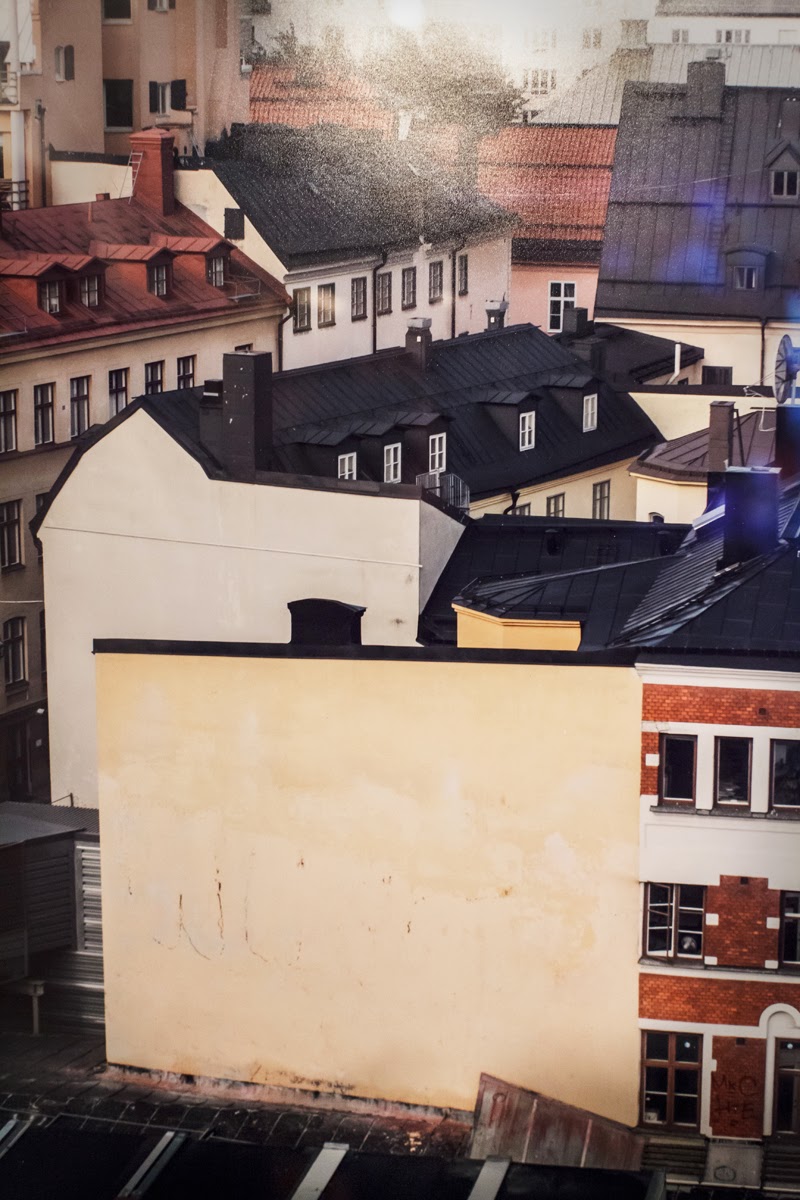 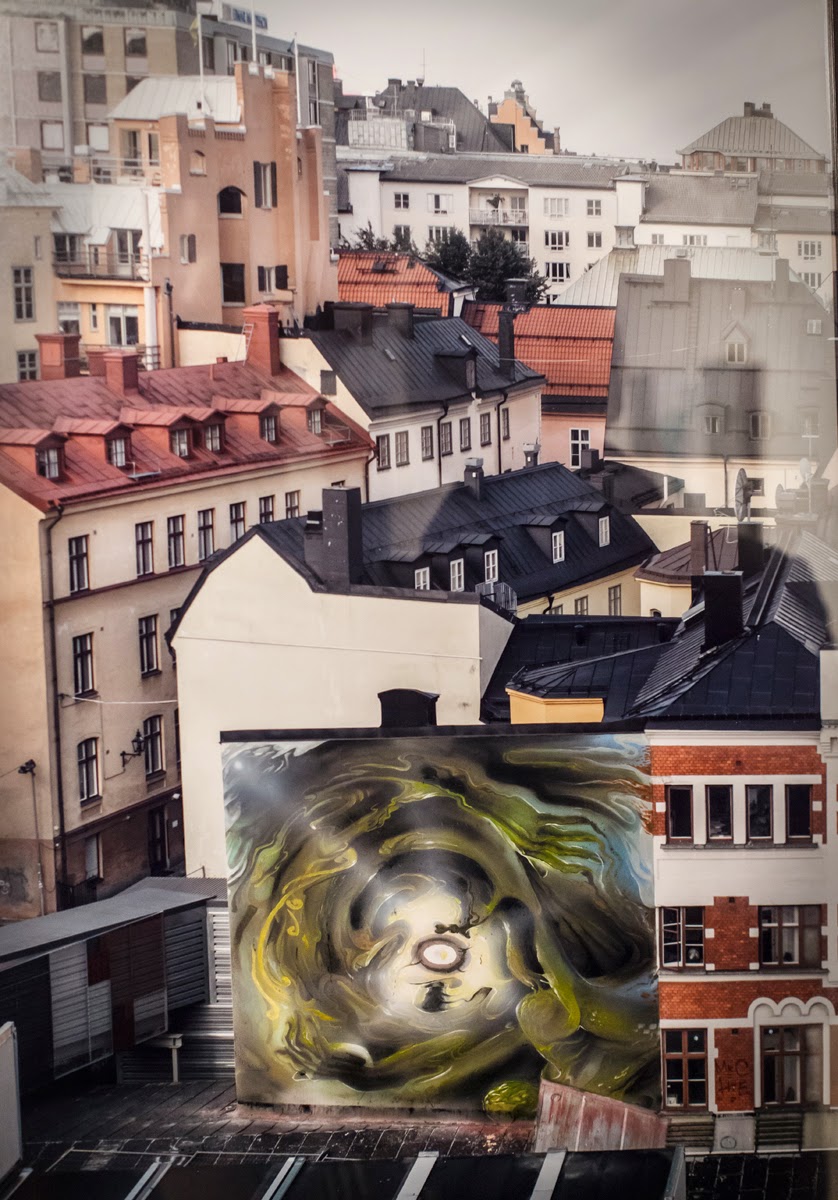 This is what we could have in a tolerant Stockholm.
Art of Ligisd 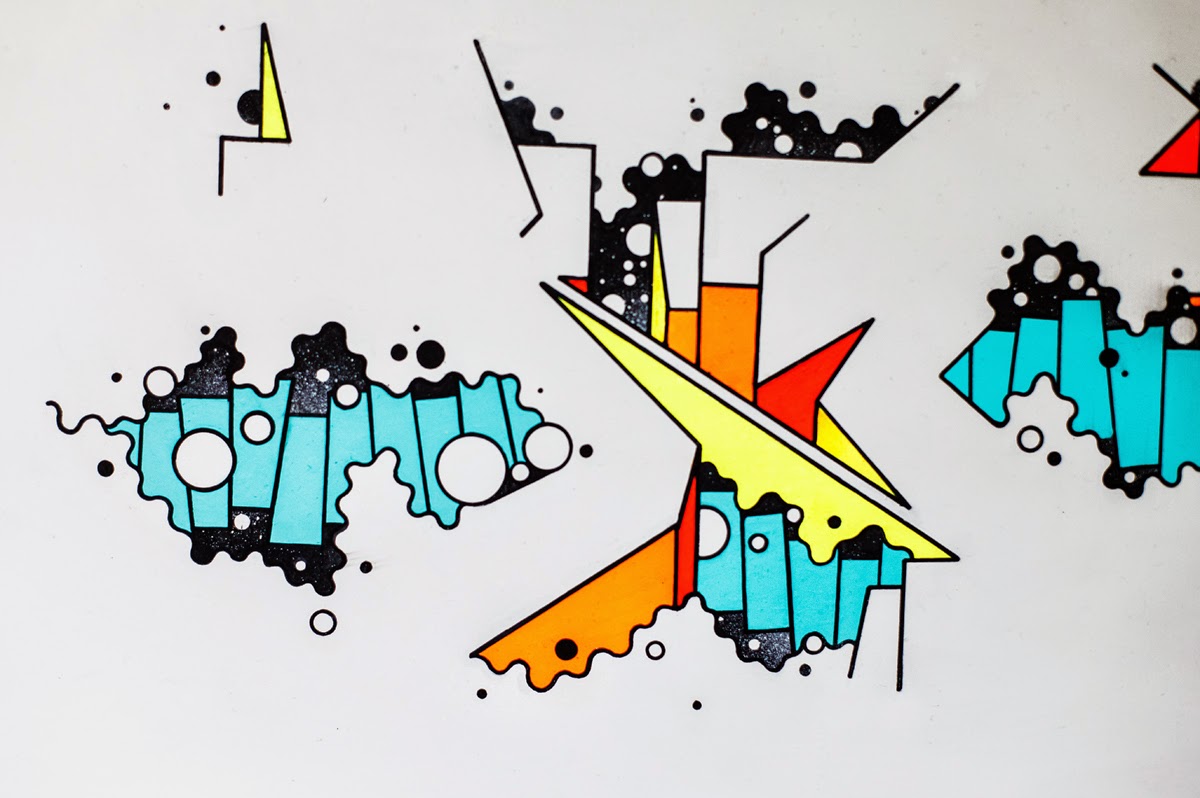 If we could have some art of Pike. 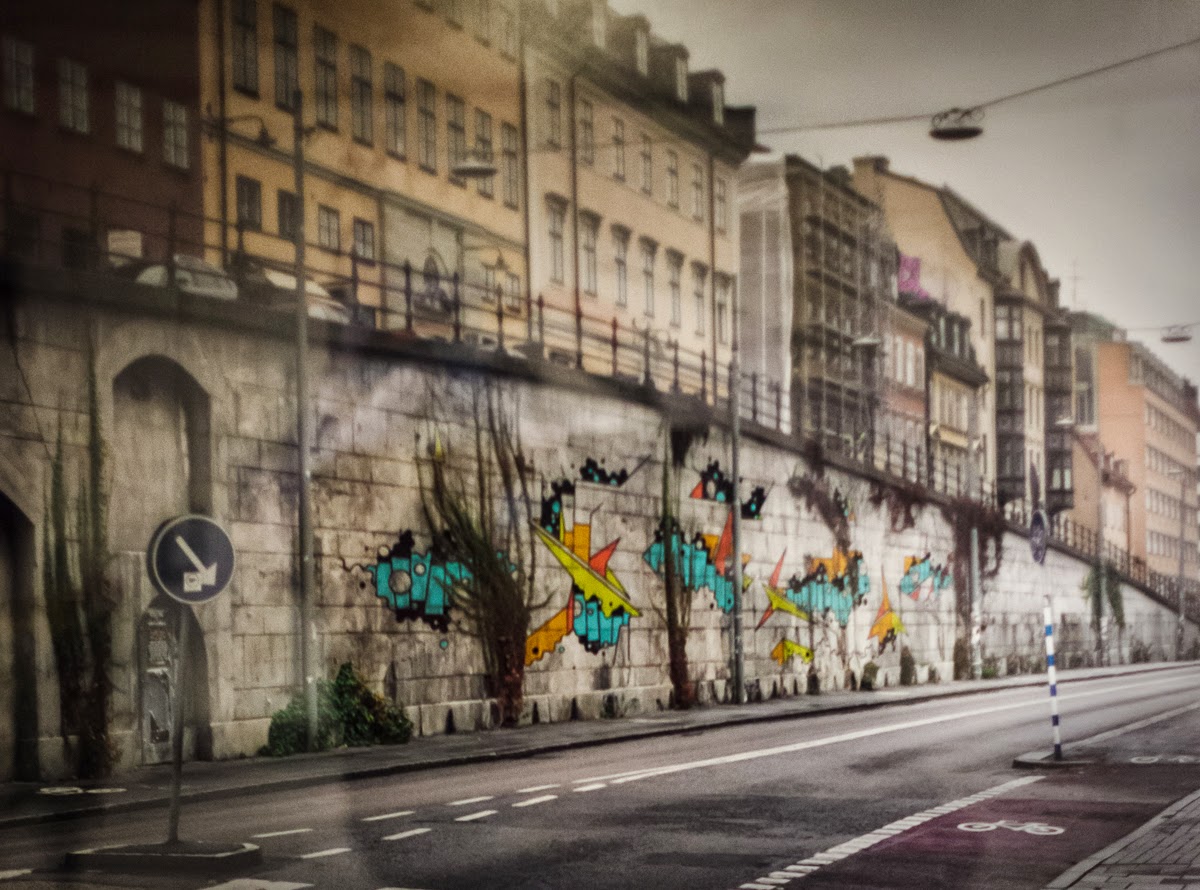 Nice look in Stockholm with art of Pike.

Posted by Jensen Lindberg at 9:29 PM